Published by Cristina Escobar on August 24, 2017

I’m a new mom. And a feminist. And long before I got pregnant, I knew our society feels it has some right to women’s bodies. That’s the message I got from my 30+ years of being female, from catcalls on the street and social media comments and well-meaning friend’s opinion on my appearance. Everyone has the right to comment and police.

But the female body is never so scrutinized as when you’re pregnant. You’re bombarded with a thousand rules about what you can and cannot do. Strangers on the street feel emboldened to give you advice. The medical community generally tells you to avoid anything that may hurt the fetus, leaving you with a list of contradictory rules that make it nearly impossible to eat, breathe, and avoid the dreaded and oh-so-harmful “stress.”

So there I was, pregnant, the recipient of all this hysteria around my body and choices and feeling less in control than ever before. My feminist bona fides didn’t excuse me from feeling guilty when I choose (after thorough research!) to ignore a rule or two. And in some, literal, physical ways, I was less in control. I mean, there was another organism inside me, sharing my body (UPDATE: she’s out now, we’re cool). 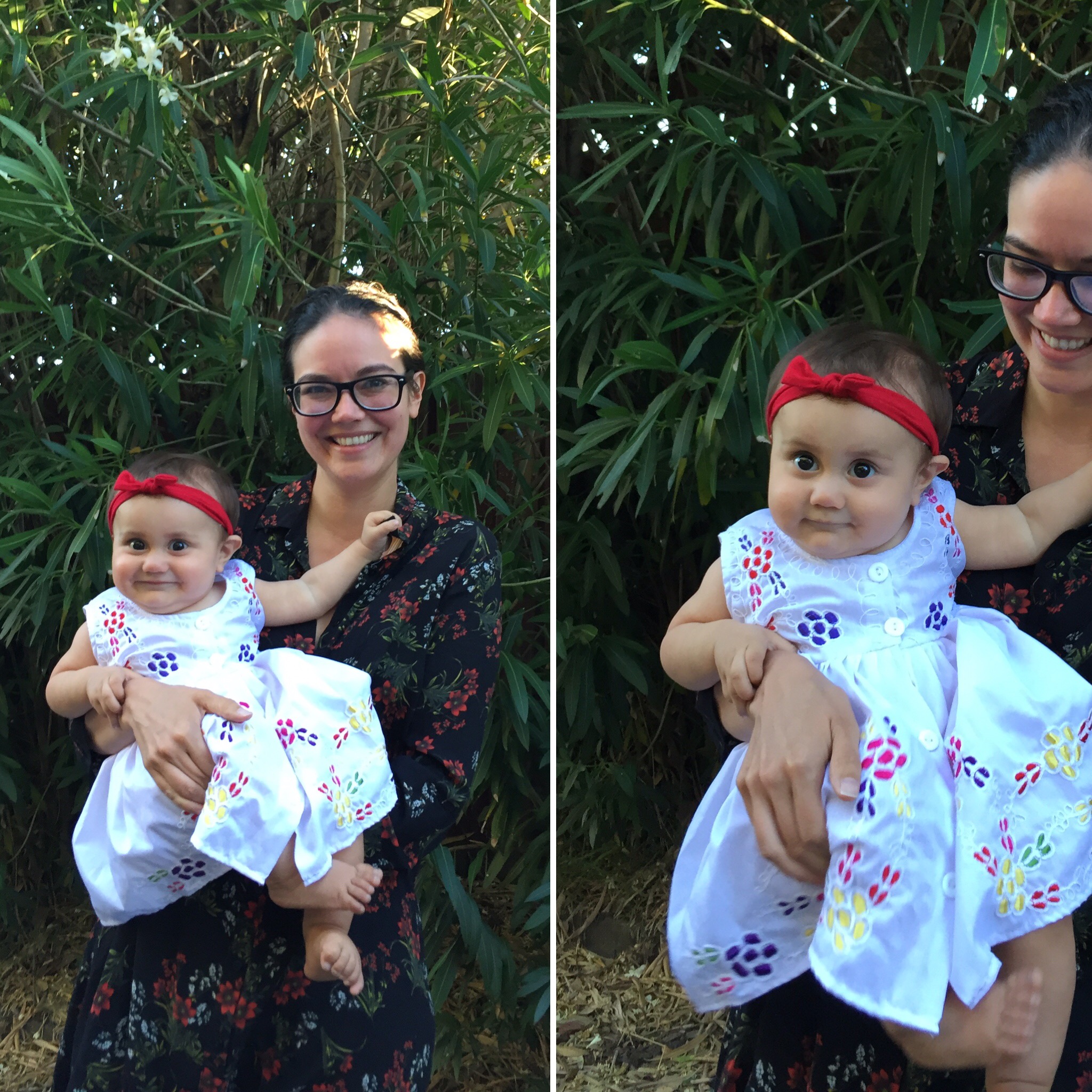 And all of this is just regular people stuff. For women in the spotlight, the interest, concern-trolling, and judgement is only heightened. While these famous ladies may benefit from stylists, professional retouching, and millions of fans, they are also constantly hounded and asked to perform womanhood and motherhood at a level I will never be.

Which brings me to Mindy Kaling, the latest celebrity to make waves for carrying a child. She’s clearly happy about it but not letting it define her. She’s still promoting the (*tear*) last season of The Mindy Project and I can’t wait to see her in a childhood favorite of mine, A Wrinkle in Time.

In addition, she’s not saying who the father is.

There is so much power in that. Mindy Kaling is keeping ownership of her body when everyone else is claiming rights to it. She’s insisting on her right to privacy (the same one, btw, we use to prove that the right to choose is constitutional) and she’s not letting herself or her baby be defined by their relationship with a man. It’s how you pass the Bechdel test on your own. With this act of resistance, Mindy Kaling is creating her own narrative and in doing so making a little more space for the rest of us. And for that I am thankful.